scubakim.com was originally created for the purpose of promoting Kimberly Spears’ job as a full-time PADI Open Water Scuba Instructor while she lived on Okinawa from 2011 to 2012.  After moving back to the United States Kimberly and James (her husband) decided to continue blogging about their various dive experiences around the world.  scubakim.com is a collaborative effort to provide divers with information and resources to help them make the most of their time underwater.

Kimberly Spears developed her love for diving and the underwater world while stationed on Okinawa, Japan with the United States Marine Corps from 2008-2010.  After moving to San Diego, California Kimberly began her professional development by becoming a PADI Divemaster in May 2011, and in June 2011 she was certified as a PADI Open Water Scuba Instructor.  No longer serving on active duty in the military, Kimberly returned to Okinawa, Japan where she lived with her husband James and their dog Heidi from 2011 to 2012.  Over the course of one year, Kimberly certified over 100 divers in the following courses: Open Water, Advanced Open Water, Night Diver, Peak Performance Buoyancy Diver, Deep Diver, and Sidemount Diver, and Enriched Air Diver. 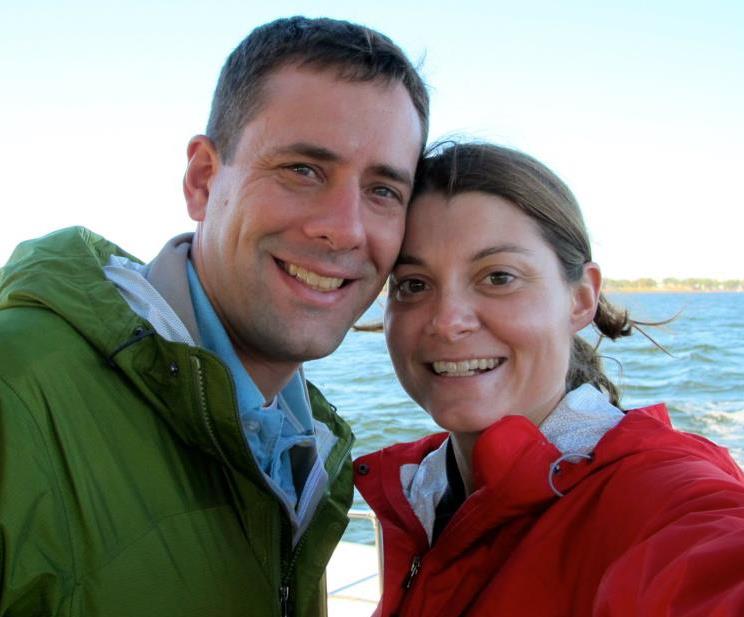